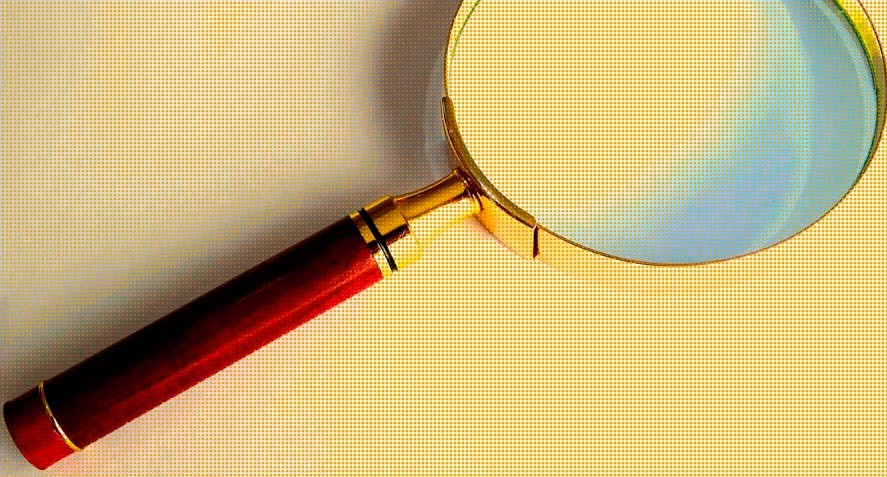 The return of the savings' double taxation

"The dead you kill are in good health". Before starting writing these lines, I wanted to be sure of the origin of this well-known phrase, which I remembered having heard in a performance of "The Revenge of Don Mendo", back in my distant school days. I never did, since I have found attributions of this phrase or similar that arrive at the beginning of XVIIth Century. Two centuries later, John Stuart Mill and other economists delved into topics that are again and again, such as theories of sacrifice and tax escalation, single tax versus multiple taxes, and saving's double taxation. These subjects, despite of being given repeatedly by dead and finished, once again enjoy good health again and again.