The world economy continues to tackle the severe crisis caused by Covid-19. The pandemic has plummeted the Spanish economy harder than the rest of its European partners. The recovery of activity in the weeks following the end of the confinement has not shown the expected drive during the summer. Against this backdrop, Equipo Económico (Ee) has revised its GDP forecast for this year two points downwards, when the drop in GDP will reach -12.0%. The degree of success and effectiveness of economic policy will very much determine the strength of the recovery.

After the sharp deterioration that the sector has suffered during the months of the state of alarm, with air transport in Spain registering a decrease of over 80%, flights and passenger traffic have been reactivated from the beginning of June, although reaching levels still much lower than in 2019.

Economic forecasts for 2021 are a reference, yet to be built.

At Equipo Economico we maintain, at the moment, our estimated contraction of the Spanish GDP of, at least, 10% in 2020. In 2021, the economy pickup would allow it to grow at 7.2%, although this will be insufficient to reach previous annual levels of growth and employment. The implementation of an adequate economic policy is urgent to overcome the challenges posed by the depth of the crisis in Spain and strengthen recovery.

Crisis and transformation in the real estate sector

The real estate sector is proving to be one of the most affected by the Covid-19 crisis in Spain. The framework of uncertainty around the virus, together with poor economic prospects and the impact on the labor market are delaying investment decisions. All of the above forecast that the diminishing demand for residential housing will continue in the coming months. On the other hand, the medical origin of this crisis, as well as its exceptional nature, could be causing a change in the tastes and preferences of consumers, who now place a higher value in space and light, to the detriment of location.

Impact of Covid-19 and outlook for the Spanish economy.

The world economy is being strongly affected by the impact of the Covid-19 pandemic. The necessary search for the containment of the progression of the disease has led to a general disruption of the economic activity, including Spain. In this context, we expect the contraction of Spanish GDP to reach 10% in 2020. The impact of the crisis will be heterogeneous at the sectorial level. In order to recover from this crisis, the needs of the productive network must be considered with the utmost care, since they represent the main generator of employment.

We have been homebound due to the declaration of the state of alarm since March 14th, which entails restrictions on the rights and guarantees laid down in the, mainly with regard the freedom of movement.

This situation is duly proportionate to the significant public health risks that have resulted from the COVID-19 pandemic. And, for this reason, it has been assumed with calm and resignation by the citizens, who are setting an example of solidarity and civility.

Inconsistent government resistance to the extension of the tax returns filing deadlines.

We are currently suffering from a historical health crisis with very important economic repercussions. On Friday the Governor of the Bank of Spain referred to this situation as an "unprecedented disturbance". It is therefore necessary and pressing to adopt public policies that, initially, mitigate the impact, and later allow the economy to be restarted as soon as possible.

Since the 2012 labor reform, the Spanish business environment has been better adapted to market needs and technological changes, with a positive net effect on the level of employment.

The case of Italy in the last year, and of other countries in the past, show the negative effect that the wrong economic policy messages can have. The Spanish economy continues to grow noticeably above the Eurozone average. However, it is immersed in a different phase of the economic cycle with lower expansion rates. The design of economic policy plays a determining role in the economy’s cyclic performance. Yet the uncertainty generated by numerous economic policy messages, at the national and regional level, has resulted in a significant drop in the number of car registrations in Spain in the last few months. 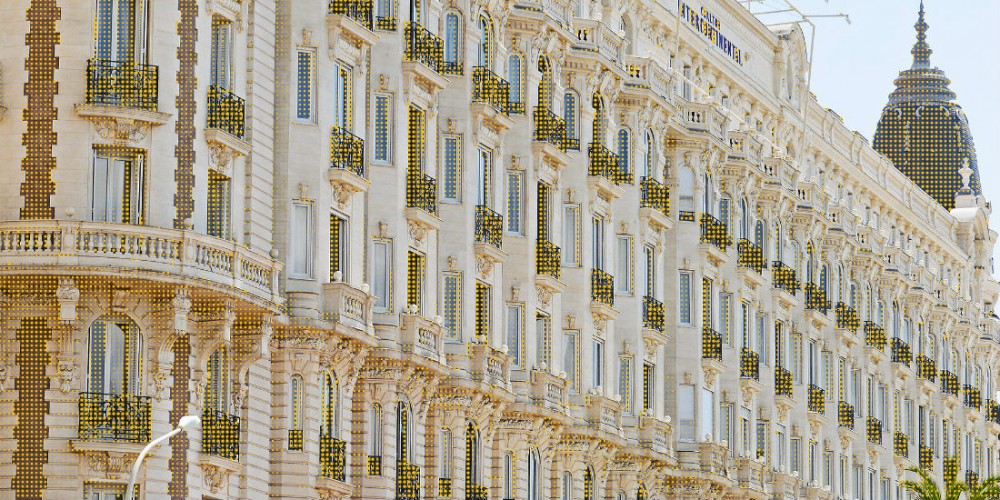 Is the "new tourist" changing the hotel industry?

Although hotel industry has been encouraged by excellent tourism data, is it really benefiting to its full potential? There is a negative trend in hotel supply in relation to the number of visitors. The irruption of alternative business models that offers tourist accommodation, such as technological platforms of collaborative economy between private individuals together with the new patterns of consumption of tourists, have led to the emergence of a new and important competitor.