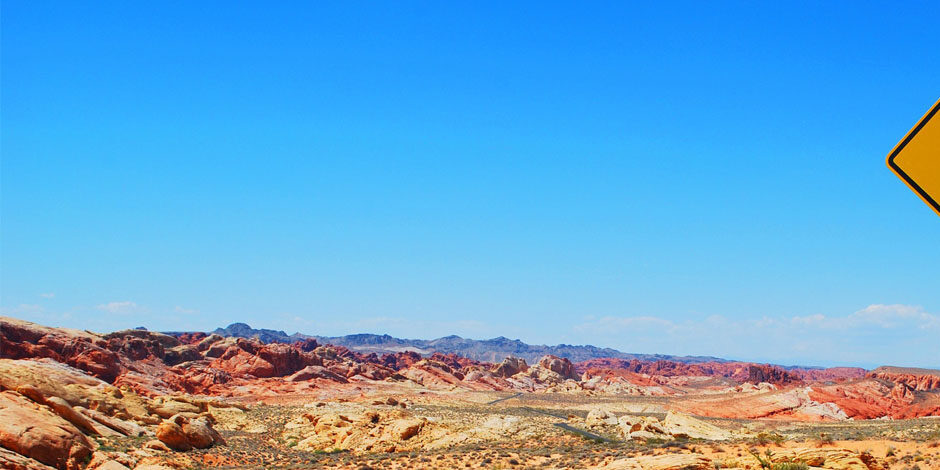 Spain’s economic growth has continued to show notable dynamism in the first semester 2018, clearly above the European average. It moves forward along the same lines as the global product. However, we also observe the growing divergence occurring as the year goes on between the robust economic data and the greater uncertainty arising from an increased risk, both for the global economy and Spain.

Thanks to the significant inertia in the performance of the Spanish economy at Equipo Económico we have maintained our forecast from last December of solid growth in Spanish GDP in 2018 at 2.8%; this, together with the extension over time of expansive monetary policy of the European Central Bank (ECB) even leads us to increase our estimate for 2019 by one decimal point to 2.5% (see Table 1).

Household consumption is still essential for growth, and it is always supported by job creation, favorable financial conditions, the improved asset position of families and an expansive fiscal policy. Therefore, we estimate that household consumption will remain robust the next two years whilst its pace of growth will slowly be reduced over the next few quarters up to 2.3% and 2.1% in 2018 and 2019, respectively. External demand is also contributing to growth, although more modestly. Exports continue to perform positively despite the lower European growth at the start of the year thanks to the higher diversification of markets to which Spanish goods are sent and the greater role of services sector. Consequently, the Spanish economy will post in 2018 its fifth consecutive year with surplus in the current account balance, which we estimate at 1.7% and 1.5% of GDP in 2018 and 2019, respectively.

In a similar way to the Spanish economy, the period of significant growth the global economy is experiencing will extend during 2018 and 2019, against a backdrop of expansive economic policies in the most developed countries. The USA continues to show notable growth levels and a highly reduced unemployment rate, which was 3.8% the last month of May. And the “noise” accompanying the Trump Administration does not appear to affect the country’s healthy economic results. In the Euro area economic activity will stay strong throughout the year despite the slowdown in the first quarter. Its growth above potential depends to a large extent on the expansive monetary policy of the ECB and on pro-cyclical fiscal policies in many countries. Doubts over its solidity in the medium term therefore arise. For its part, emerging economies post a growing trend, but with inter-regional differences. The rise in USA interest rates is showing up certain vulnerabilities as is the case of Argentina and Turkey.

Positive global economic results are being confronted as the year goes on with greater uncertainty and an increased risk in the long term. The effects produced by divergence in the speed of reversion of ultra-expansive monetary policies put in place in the last decade are notable. The Federal Reserve (FED) continues its path of interest rate rises whilst the ECB tempers the pace of change of its monetary policy by lengthening the period of reduced interest rates and flattening out the interest rate curve. The increased global debt is especially relevant against the backdrop of changes towards a more restrictive monetary policy. Moreover, in the last few weeks and driven forward by the Trump Administration, we are moving towards a global trade war whose consequences may be harmful for global trade and product including the USA itself. Another risk that has been highlighted in the last few months and that especially affects the Spanish economy is the rise in the price of oil. This increase in global risk occurs at a time in which economic policy has a reduced margin of maneuver in the face of future cycle changes.

In this situation of growing risks and given the actual difficulty of undertaking legislative changes in Spain, economic policy messages are especially relevant and must be coherent with sustainability of growth and job creation in the medium term.

First, the expenditure undertaken this year by means of the State General Budget 2018 will require increased revenue to comply with the budgetary targets agreed with the EU. However, the margin to create new tax figures or amend those existing this year is very tight given the Parliamentary circumstances. Compared to the public deficit forecast of 2.2% of GDP in 2018, we believe this will be 2.5%. Additionally, despite the new delay in approval of reform of the regional financing system, regions will have to return to financing on the markets. Similarly, regarding the pension system, we must understand its sustainability in intergenerational terms. Not applying certain precepts of the reform from 2013 is a clear example of reversion of reforms necessary for sustained growth. In any case and given the difficulty of driving forward core economic laws, whether the expenditure ceiling for 2019 is approved in the next few weeks turns into an interesting indicator on the margin of action of the current executive in the economic area.

Finally, the progress made in the last few years in relation to solidity of the Spanish financial market are notable; despite which, there remain significant challenges that lead to new mergers, if possible of a cross border nature. Meanwhile, the new episode of uncertainty experienced in the Euro area and with domestic origin in Italy, has again extended the sovereign risk to southern Euro countries, and secondly, transferred this to the financial system. The need to strengthen and build new pillars on which to found EMU, included in the European Deposit Guarantee Scheme, is once again brought to the fore.