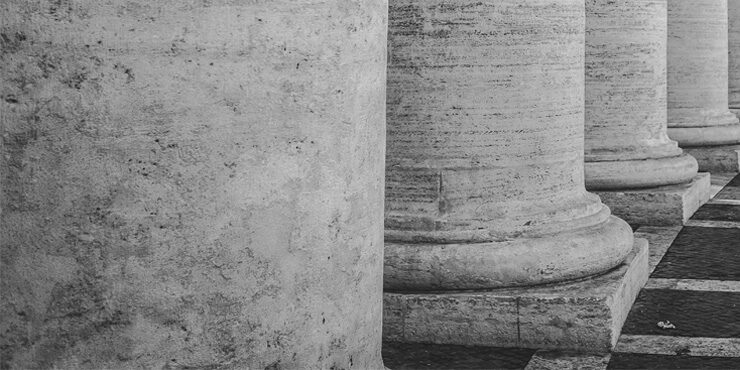 The Government has publicized several draft laws on tax matters, which will be completed with budget bill for 2019, including upward changes in Corporate Tax. The intention of this tax adventure is the financing of public spending, reckless in domestic and European terms. The changes are not certain, because they need parliamentary maneuvers not discussed here.

A first trick is found in the diagnosis, trying to justify a greater fiscal pressure in Corporate Tax because of the supposedly reduced imposition that our big companies hold. It is said that the ratio between the Spanish tax and the profit and loss account of the groups of companies is very low (6.14% in 2016, latest data). It is not taken into account that, for example, in 2017 more than two thirds of the activity of IBEX 35 consolidated groups was developed abroad. Therefore, the ratio will necessarily be reduced and could be considered mathematically an indicator of internationalization, smaller as the presence in other jurisdictions grow. The government also forgets the effects of the economic crisis (compensable losses), the efforts of transparency and greater corporate taxation resulting from the OECD BEPS program, and the costs of Social Security, which in our country are particularly high.

The second error is on design of measures to raise income. The Corporate Tax is a key tool of economic policy, and for attraction of investment and employment. Our starting photo is not bad, especially since the reform of 2015, with a general rate of 25% relatively moderate, although there is also the financial cost of disproportionate payments on account (the recovery of its possible excess has to wait for the administrative management of the tax returns).

In this scenario, the government has publicized a minimum tax of 15% of tax base (18% for credit entities and hydrocarbons sector) to be assumed by tax groups and companies with an annual turnover from 20 million euros on. This minimum is a strange element to the genetics of the tax, which in many cases will disable bonuses and deductions, such as those that avoid international double taxation (which can be questioned from the rules of international taxation), or those associated  with R&D or job creation. The measure would have a regressive character, by punishing especially the most damaged entities because of the crisis, and the limitation may reach those same concepts or equivalents, pending from previous years. For this reason and as an important collateral effect, the impairment of tax credits recognized in the balance sheets of our companies will harm their market value.

Besides, a 5% of the profits distributed by the companies, now exempted, could be levied, restricting the repatriation of dividends to some extent.

A third pernicious effect is already occurring. Because we all decide according to our expectations, including economic agents who can review their investment priorities in Spain before the news of tax increases, even though they do not become real. Companies act like big ships and plan their maneuvers miles in advance, especially when they foresee a storm, in this case because of taxes. It is true that Spain continues to be an attractive country also economically. But, for example, by 2019 we stand only in 30th place out of 190 countries in the World Bank’s recent Doing Business Report, losing two positions compared to 2018 in terms of competitiveness.

All of the above shows a wrong planning of fiscal measures, which instead of encouraging economic activity and employment, confuse individuals and companies and spoils the tax logics. For example, the oblivion of Brexit to introduce attractive fiscal incentives for investment into Spain is incomprehensible.

In The Art of War, by Sun Tzu, the victorious warrior wins first, and then goes to war. Only by trusting in our economy and by planning our taxes better we will ensure the best future for our country.