New growth of car registrations and exports in Spain in 2017

In 2017 there was an increase in vehicle sales in Spain compared to previous year but at lower rates, once again revealing that it is still upwards compared to the historical figures of 2007. Regarding exports, the fall in sales to the United Kingdom reflects a new negative effect because of the Brexit. 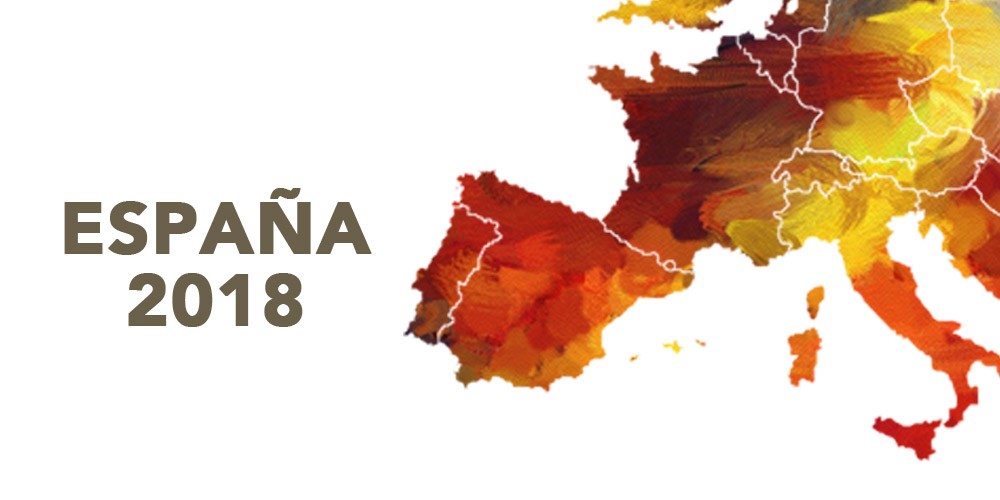