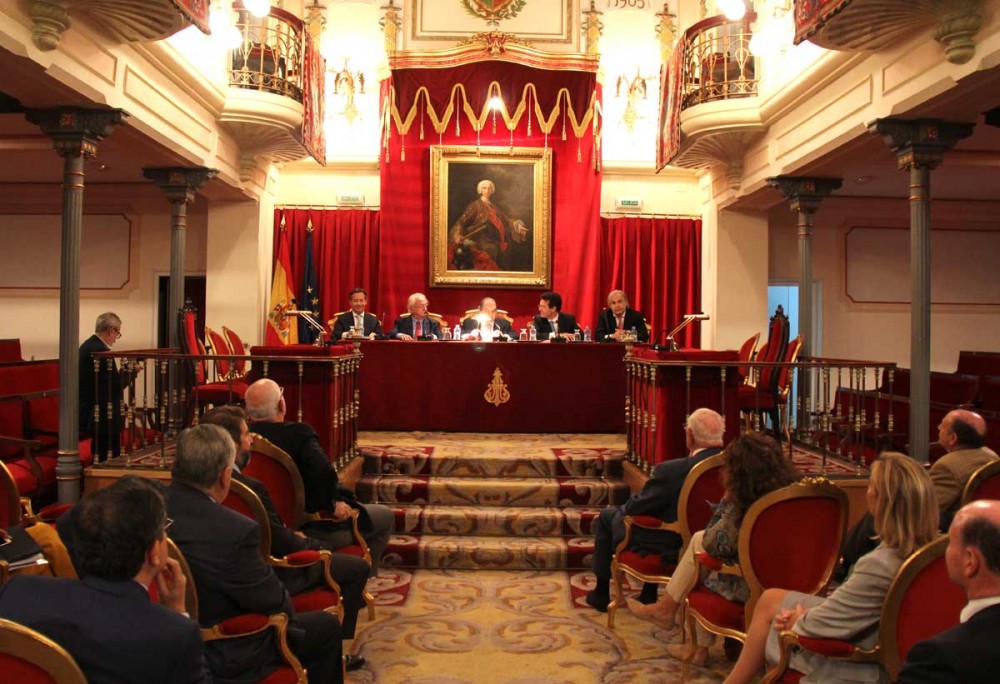 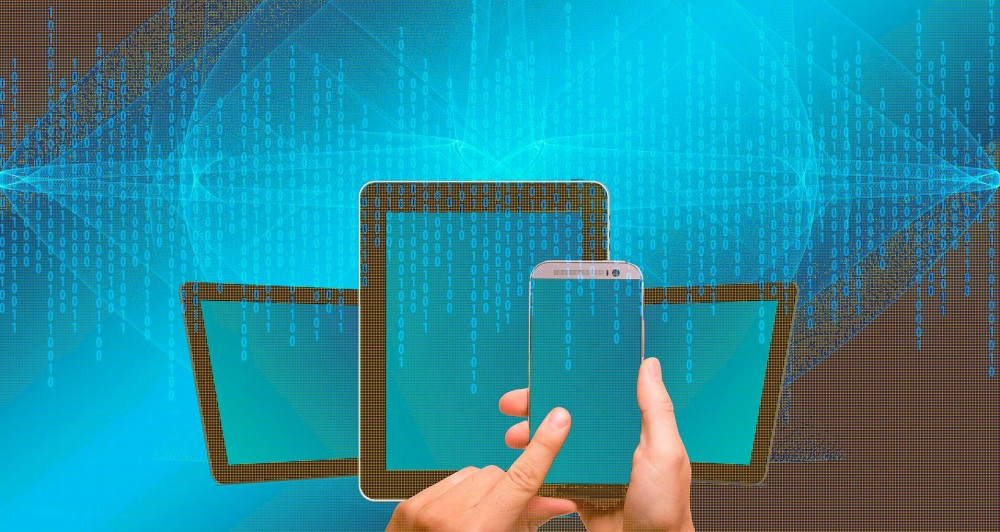 The Committee of Experts for the revision of the Regional Financing Model released a report in July 26th inspired in the principles of solidarity, sufficiency, equity, transparency, tax co-responsibility and guaranteed access of the citizens to public services based on the effective costs of such services. The correct assessment of the weight the expert's opinion is to consider the composition of the Commission.