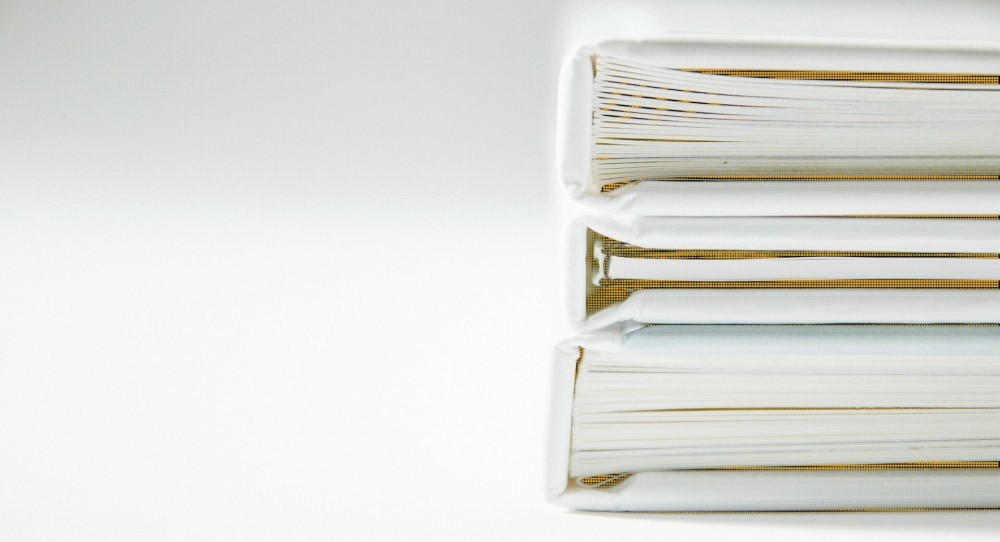 Appointing by co-option of directors and it strange relations

New doctrine of the Directorate General for Registers and Notaries that states that the power of the Board of Directors to appoint Directors expires or not depending on the agenda of the previous Boards of Directors.

Is the local tax on property sales dead? A step towards the demise of the taxes unaligned with the economic reality

Since the release of the ruling issued on February the 16th, not yet published in the BOE, where the Constitutional Court declared several key provisions of the Local Tax on Property Sales of Guipúzcoa void, there have been numerous reactions in the media. Until the full written judgment is published its reach and consequences of its applications cannot be appropriately assessed. We will then further comment on that. 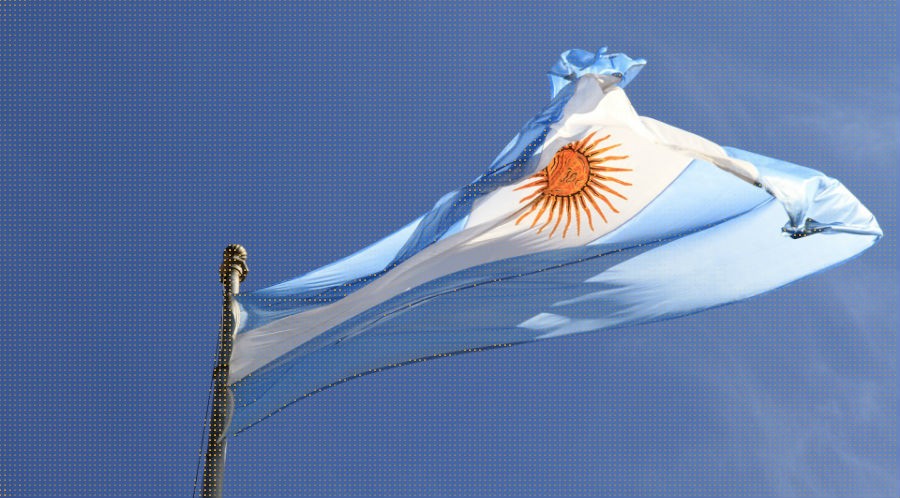 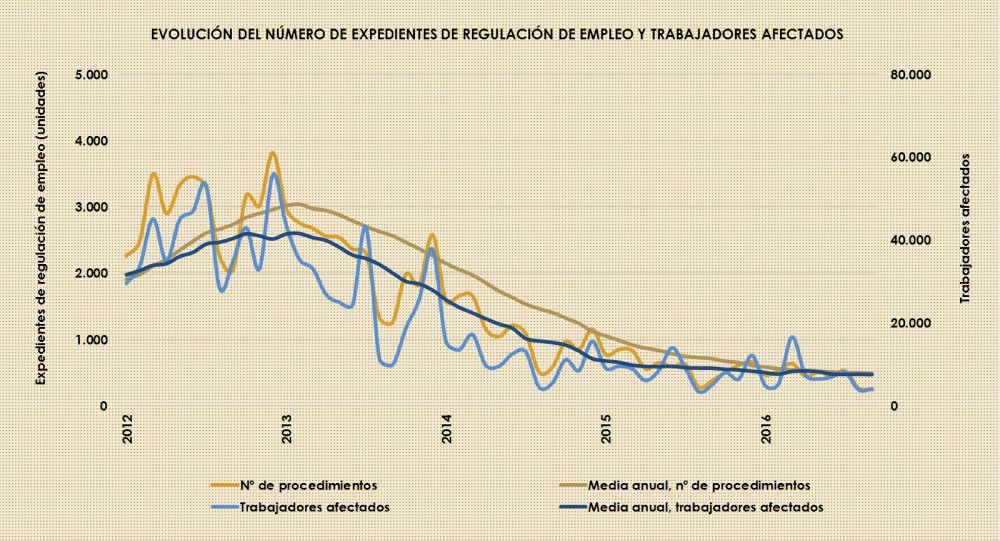 In spite of the strong growth and employment generation of recent years, corporate restructuring continues; companies aim to improve their efficiency and competitiveness, adapting to technological and market changes, which requires a continuous transformation effort. The success of restructuring processes, according to our extensive experience in the field, requires a number of elements such as the following.