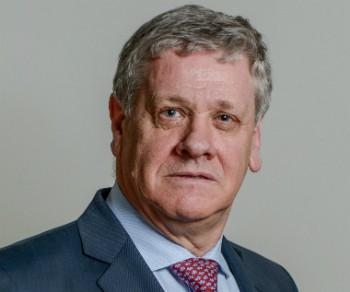 “Appropriate advice is to feel the customer's situation as our own.”

Jesús Quintas Bermúdez is an Economist and Senior Counsellor of the Fiscal Area of Equipo Economico, the firm he joined in 2015. Within the professional services firm, he is specialized in corporate tax advice, transfer pricing and tax consolidation.

For over 25 years he has carried out his activities from his own professional office, Análisis, Asesoramiento e Información, advising domestic and international firms on tax and financial issues, acting as an expert witness in arbitration and judicial proceedings on tax and corporate law.

He is a State Finance inspector (on sabbatical). He holds a graduate Degree in Economics and Business Administration from the University of the Basque Country.  Quintas was assistant lecturer in the Fiscal System at the University of Alcala de Henares between 1982 and 2012, having subsequently been appointed honorary lecturer of the university. He is also a member of the Spanish Official Register of Auditors (ROAC in Spanish), member of the governing board of the Spanish Association of Economists of Madrid and member of the Board of the Spanish Register of Tax Advisers and Economists (REAF in Spanish).