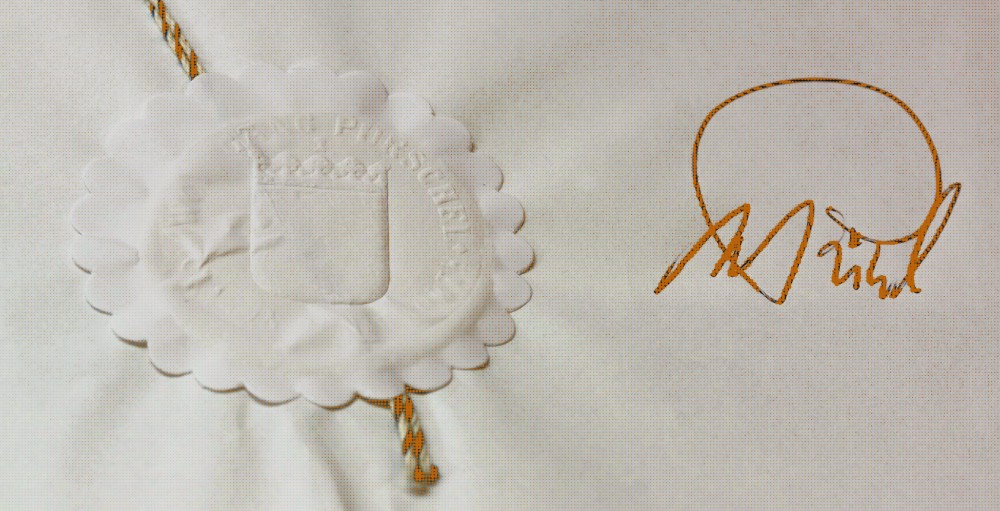 Practical criteria on the formalities that must be used in signing public deeds in which a signatory appears represented a third party using a power of attorney.

The Spanish economy is closing 2016 growing by 3.2% in terms of GDP to position itself regarding the Euro area in terms of economic growth, job creation and boost in exports. For 2017 we foresee GDP will grow 2.7%, thanks to the strength with which the year is commencing. Nonetheless, in a less favorable global context progress must be made on reforms; we must not return to those implemented in the last few years.

A Concern was prevalent in our firms the last few months: the pending amendment announced for corporate tax advance payments. Spanish Royal Decree Law 2/2016, only a few weeks old, convincingly resolved queries for corporations with an annual net turnover of at least 10 million Euros, introducing among other measures a minimum alternative advance payment of 23% on the accounting result, calculated therefore before compensating negative taxable bases of previous years and separate to application of any tax exemption or incentive. The success of the regulation in terms of collection, in parallel to the “failure” for our corporations’ cash flow was obvious, by generating revenue of 7.6 billion Euros in October, no more and no less than 30,7% of the entire tax collection scheduled for 2016.

“Arrest the usual suspects”. This is one of the most memorable phrases from “Casablanca”, although perhaps more memorable for the time and context in which Inspector Renault says it, near the end of the movie.
In one way or another, this phrase is quite present more often than it is said. For example, when tax collection falls the usual suspects are fraud, the underground economy, low tax pressure in comparative terms and low effective taxation of firms.

Welcome to our blog.

This blog begins at a very significant time for us; this autumn our professional services firm, EQUIPO ECONOMICO (EE), will celebrate its 10th anniversary since its activity began and consolidate itself as a consultancy firm for economic, financial, tax and regulatory analysis. Our first post will deal with this milestone.