”Teamwork with a strong grounding to accompany your success.”

Ricardo Martínez Rico is President & CEO of the Madrid-based consulting firm Equipo Economico (2006) and its Chief Executive since 2008. Under his leadership the company provides its clients with strategic consultancy services thanks to professional and tailor-made consultancy based on in-depth knowledge on economic, financial, tax and regulatory issues.

From 2005-2006 he was Head of Spain’s Economic and Commercial Office in Washington, D.C. and took part directly in trade negotiations, analysis of the US economy and assisting Spanish firms with accessing the US market, especially by means of investments. He was also responsible for relations with multinational financial institutions: International Monetary Fund, World Bank and Inter-American Development Bank.

After successfully holding different senior positions in the Spanish Ministry of Economy and Finance, at the start of 2003 Ricardo was appointed Deputy Finance Minister. In this capacity he managed and supervised one of the broadest portfolios of the Spanish Government, with a total budget of more than 250 billion euros, and oversaw a department of more than 3000 people. He drove forward the enacting of four essential laws for the consolidation of Spanish budgetary balance. At the same time he promoted policies for liberalization, privatizations, private financing of infrastructures and structural reforms of the Spanish economy, with very positive effects on Spanish economic growth. Ricardo Martinez Rico was also Spain’s spokesman on the European Budgetary Council and European Council for Regional Policy.

He plays an active part in debates on international economics and economic policy in the media, journals and specialized seminars and Spanish and US business schools. He is a member of the Governing Board of Spain Investors Day, a benchmark annual economic forum whose main target is to boost the interest of international investors for Spain and its main companies. Ricardo has been one of the main drivers behind the RCC at Harvard Executive Program on building a competitive advantage in the global market, which is held every year at Harvard Business School and is dedicated to the analysis of the development of competitive advantages in a global world. He is a member of the Círculo de Empresarios and has also been a member of the board of directors of several Spanish companies.

He is a public sector economist (currently on voluntary leave of absence). After graduating with honors from the German schools in Bilbao and Valencia, he took a B.A. in Business Administration from the University of Zaragoza, also with honors. He has also undertaken additional training courses at the London School of Economics, Harvard Kennedy School of Government and Wharton Business School. 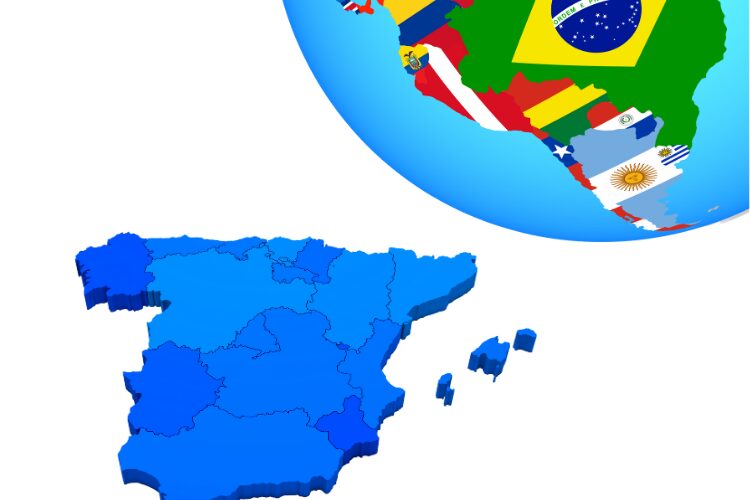 Ee in the News

SPAIN-LATAM: a privileged channel for recovery 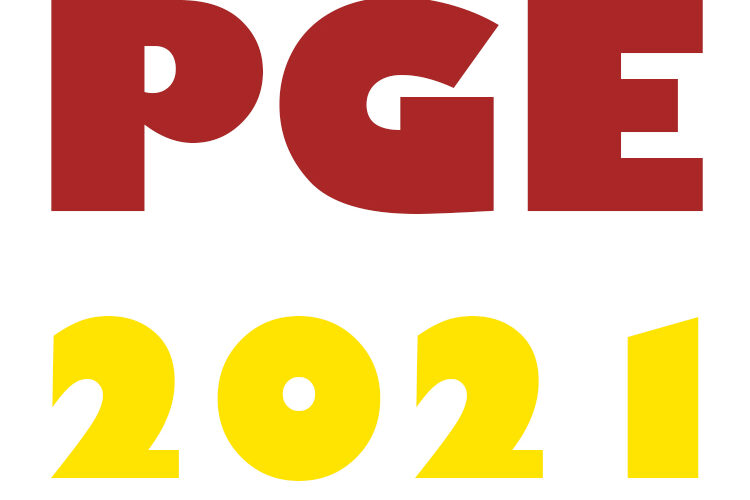 Ee in the News